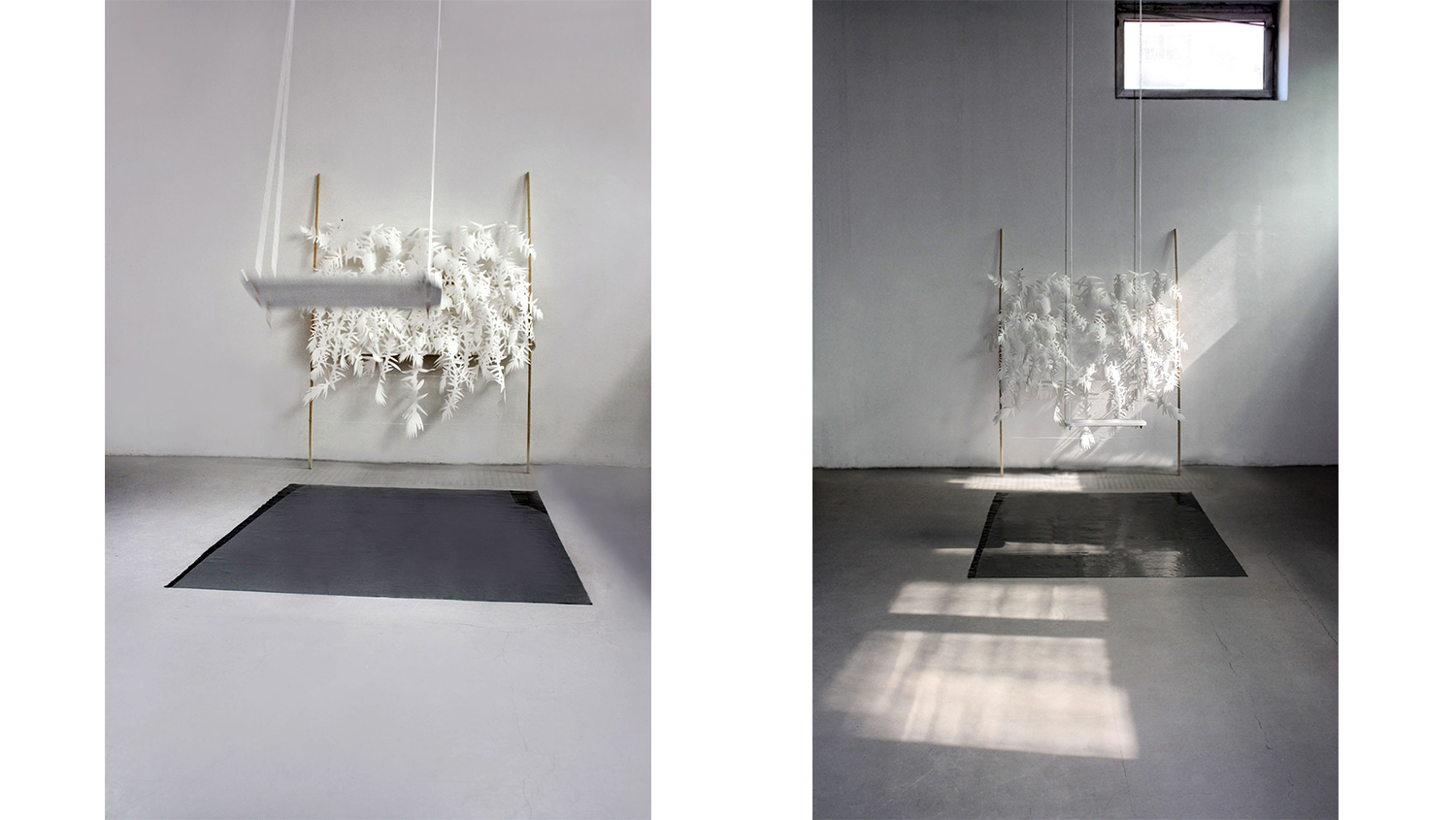 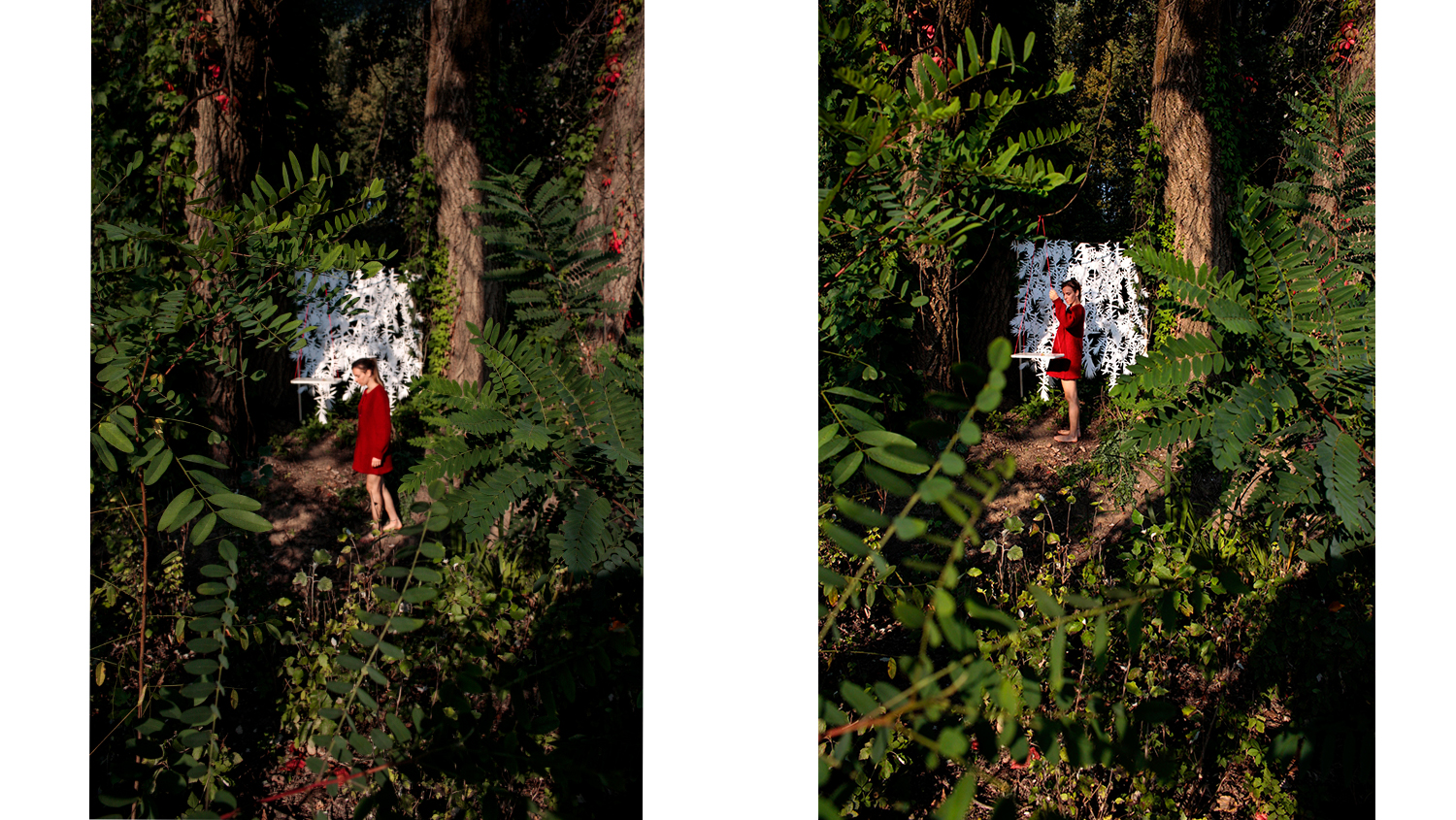 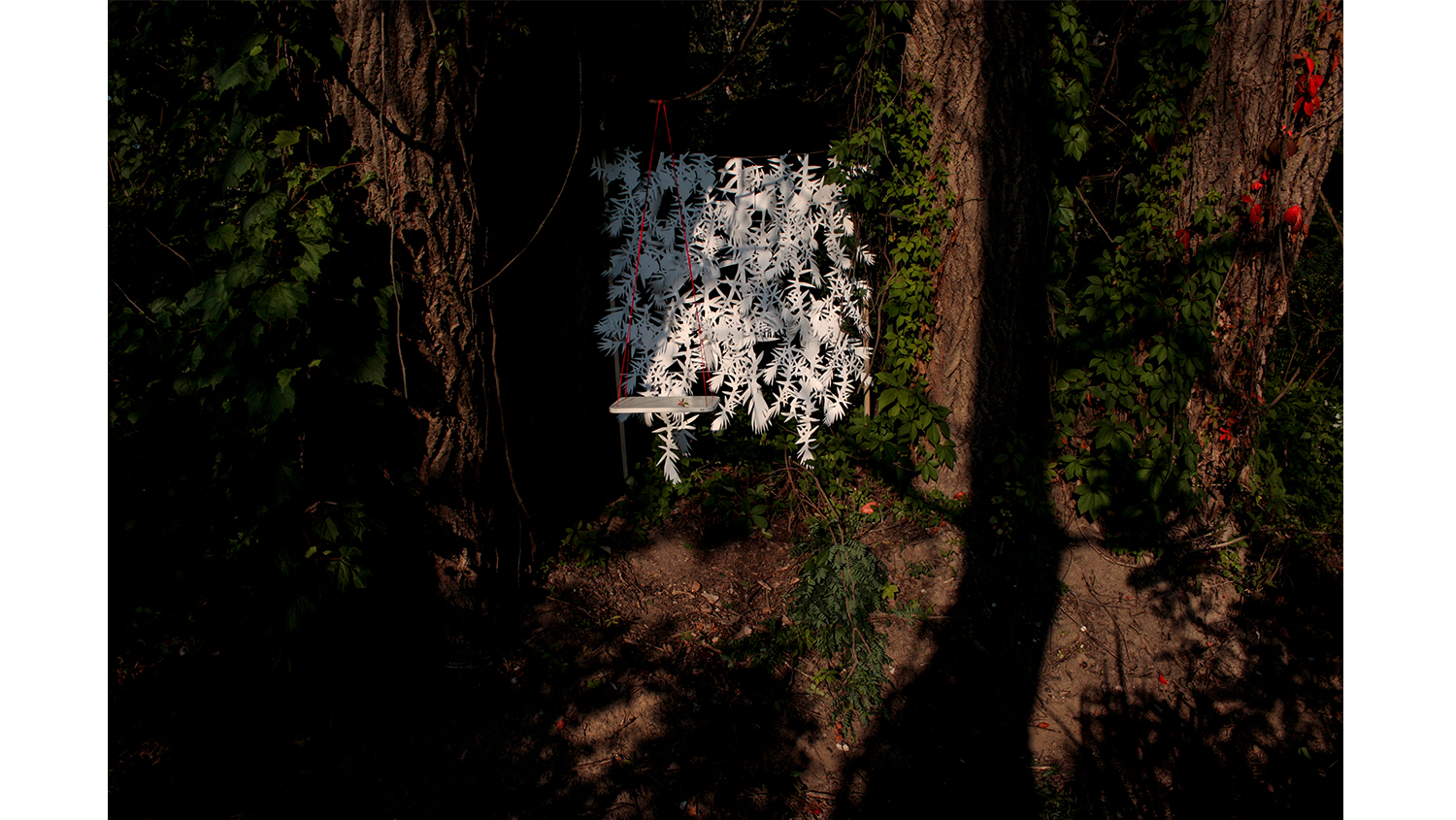 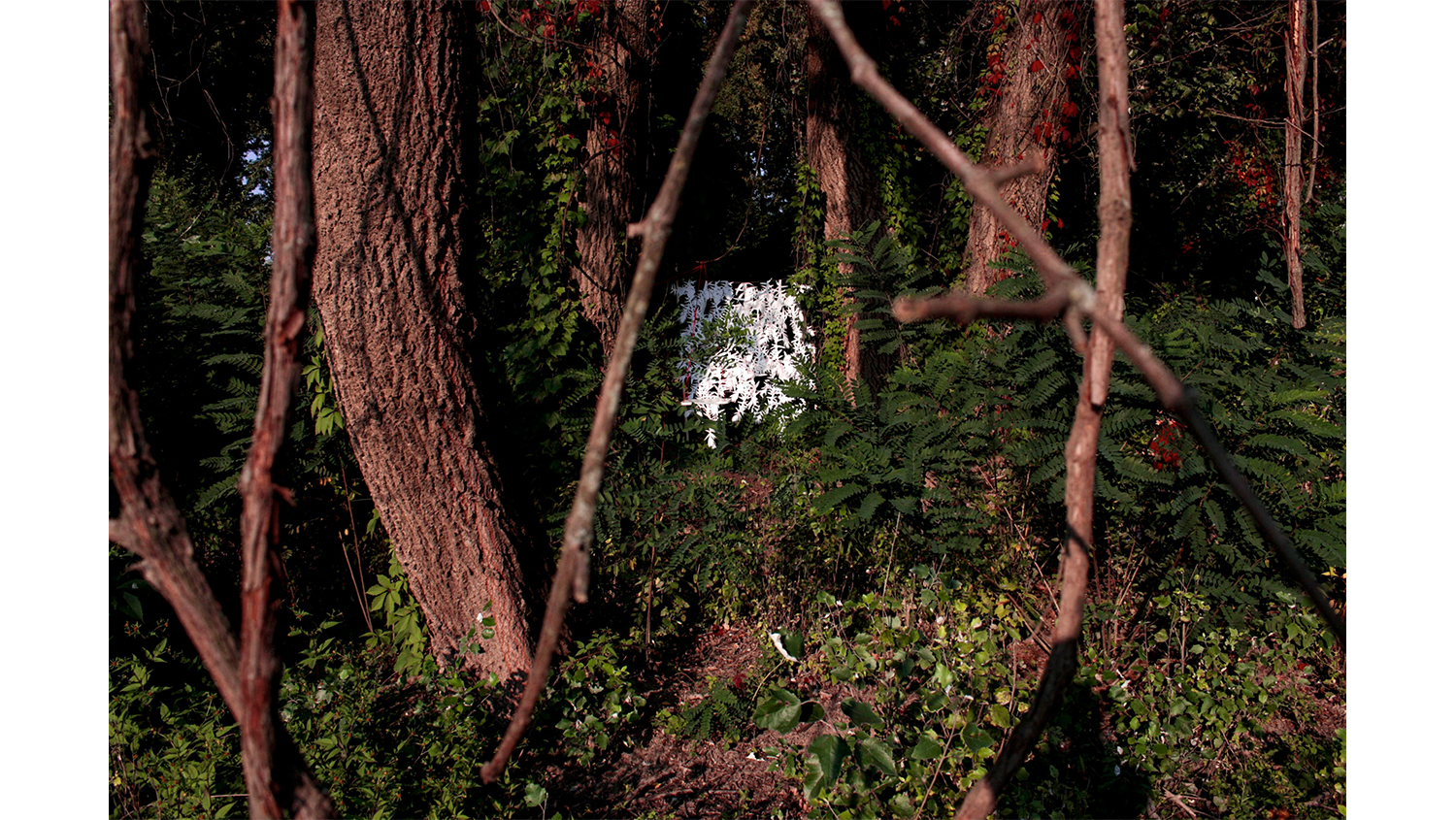 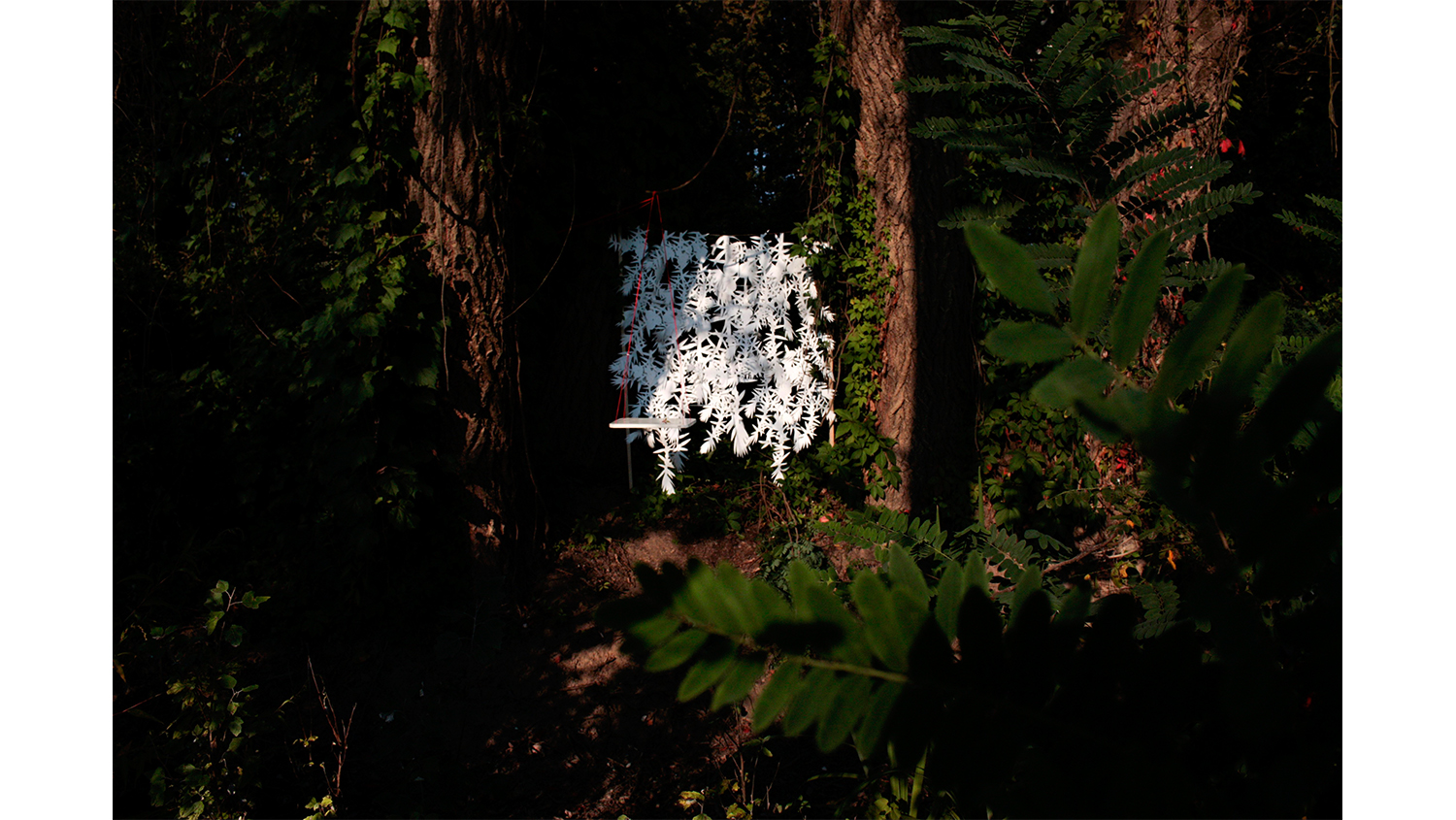 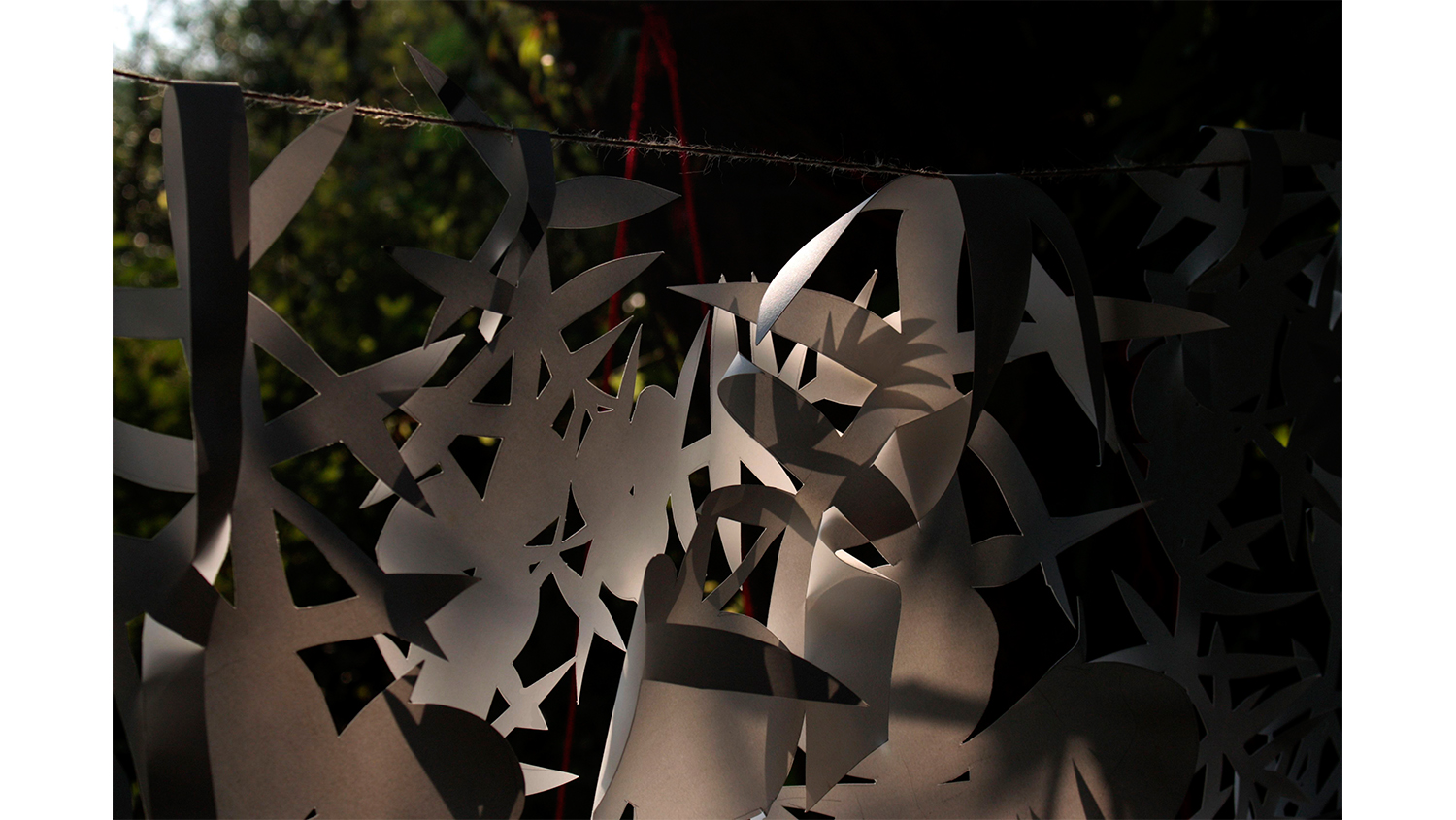 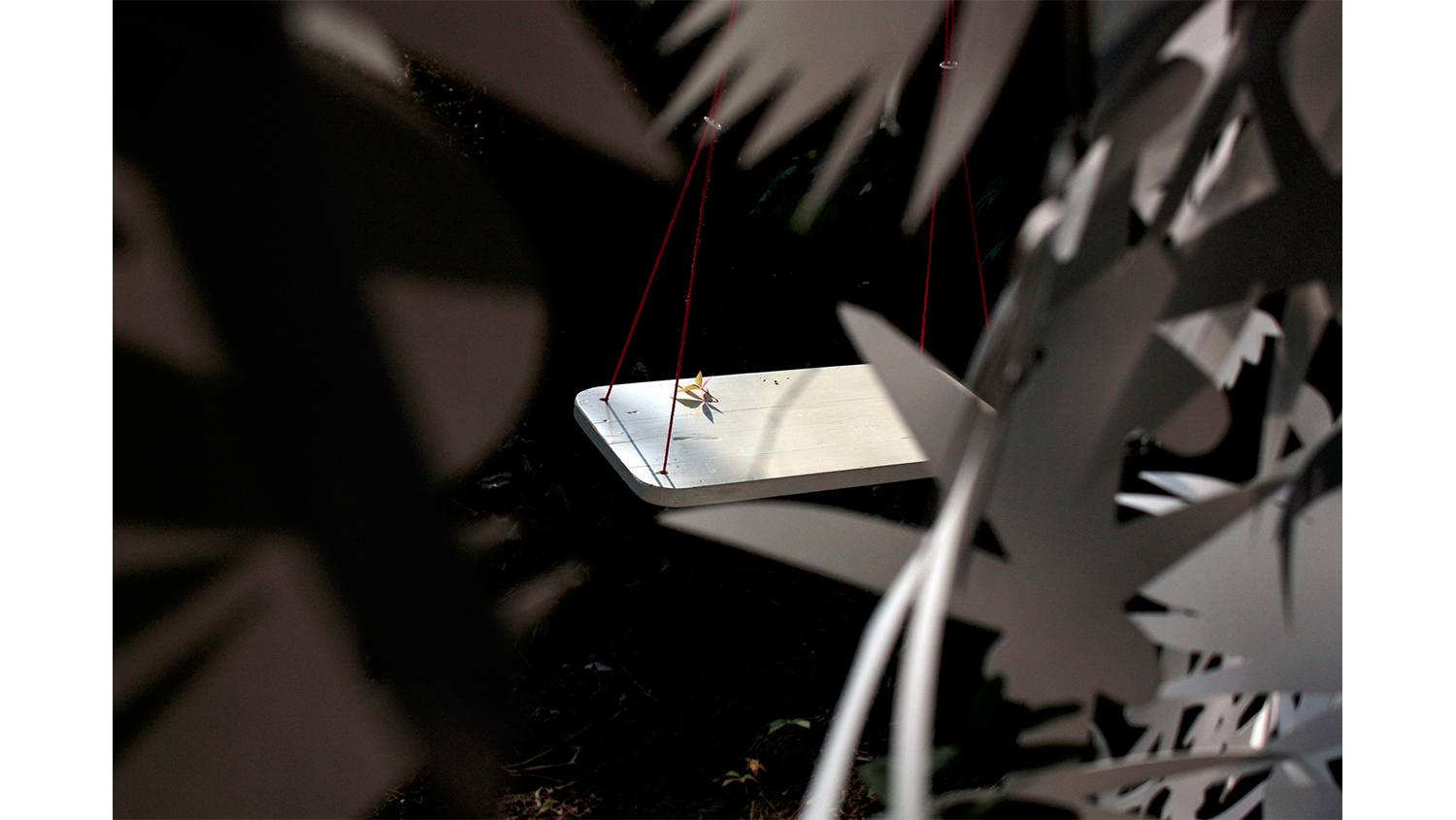 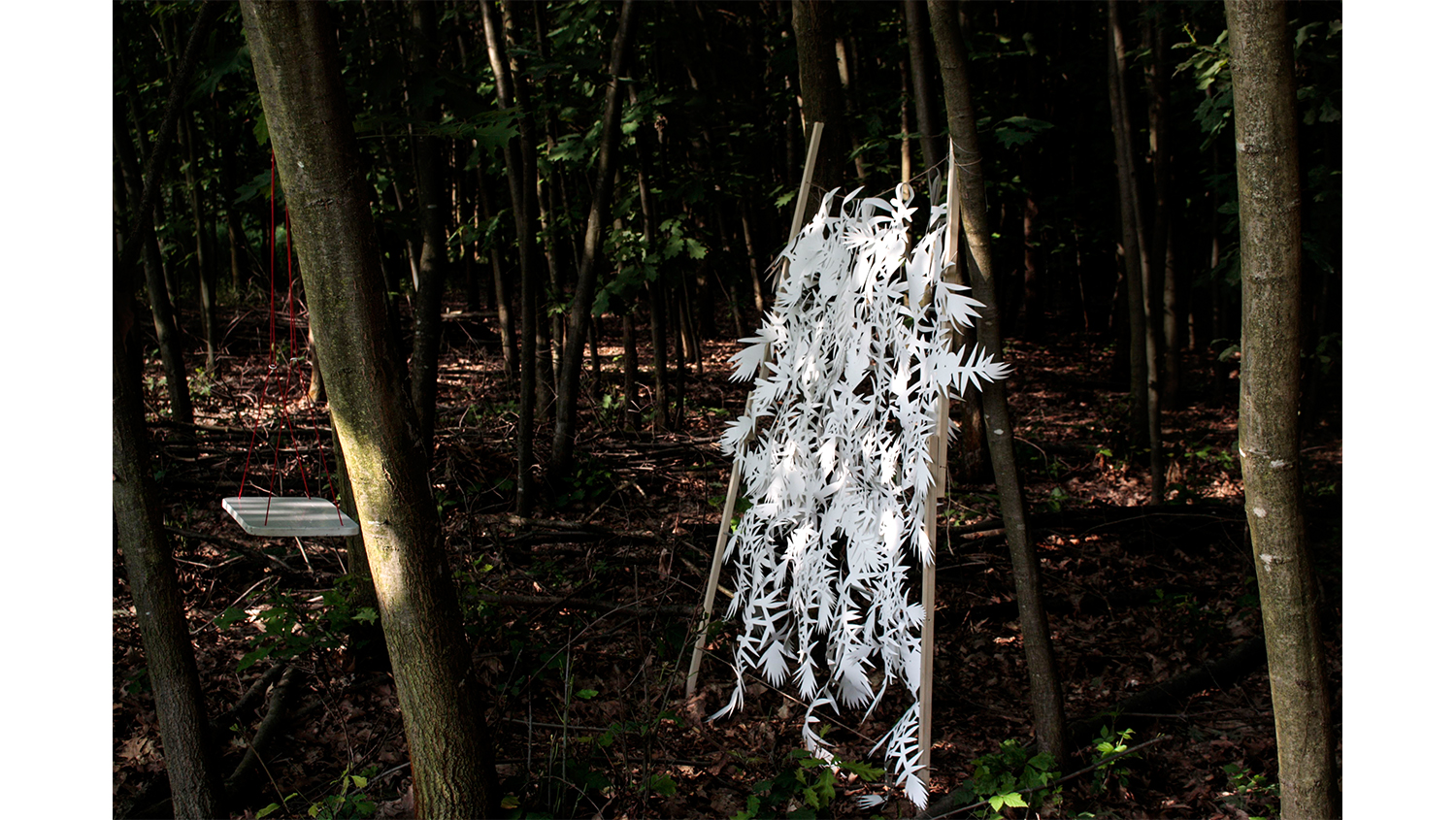 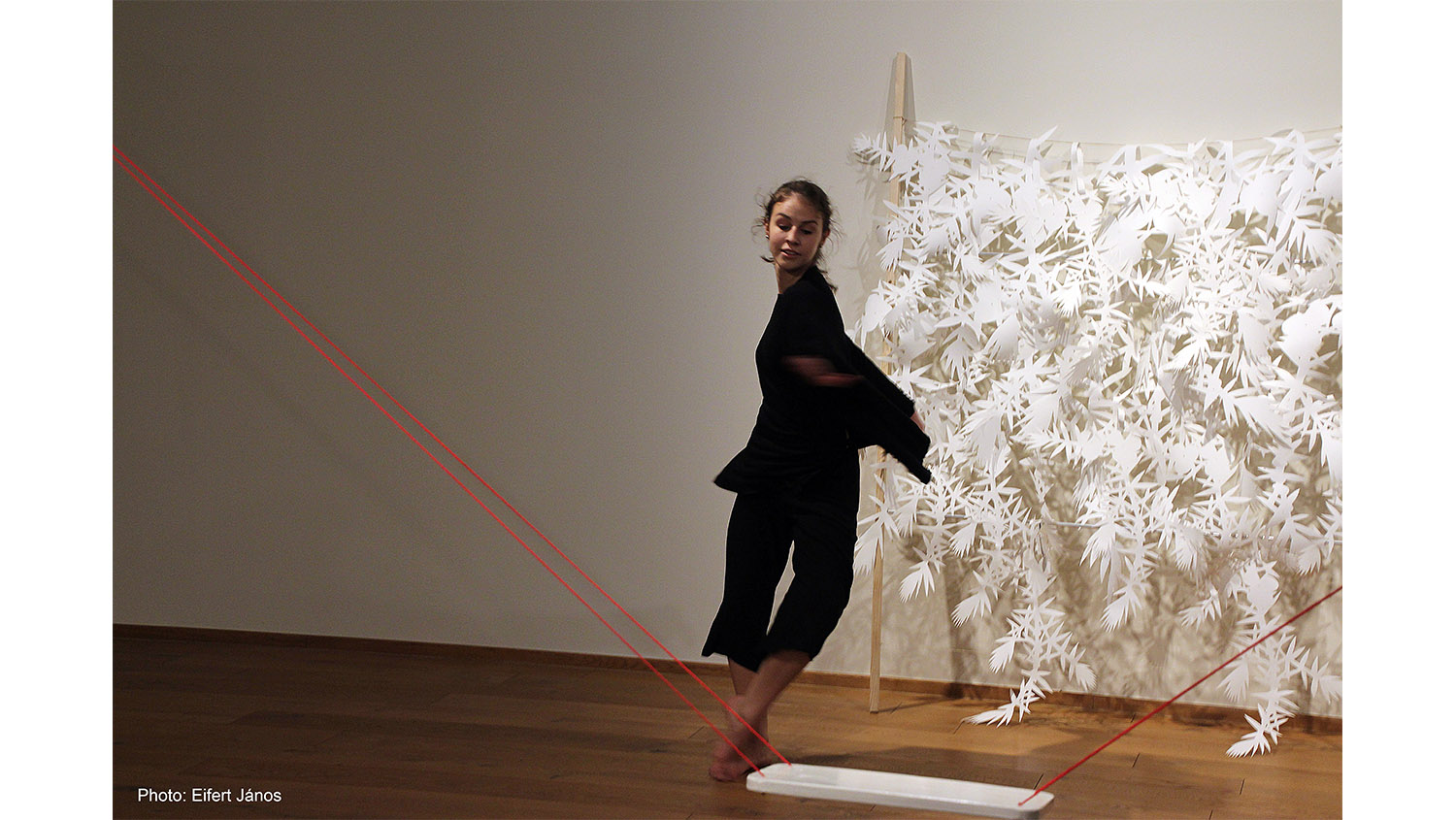 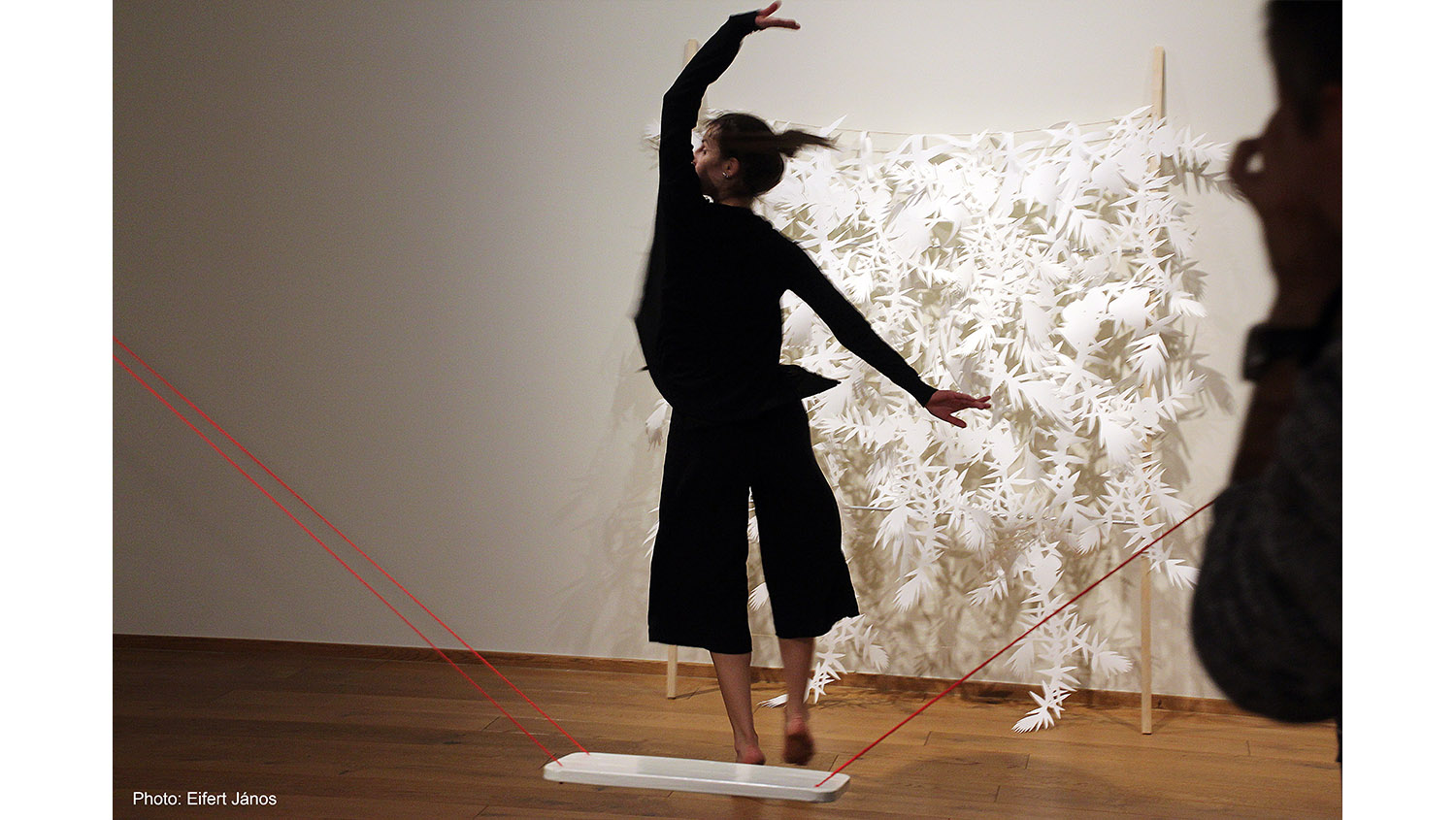 I would like to focus on Béla Bartók's work as a composer, pianist and researcher and create a series of installations inspired by my findings thus celebrating the 135th anniversary of his birth. I find that the current political and social climate makes Bartók's oeuvre truly relevant today. In the age of the European integration his artistic endeavour seems to be fulfilled to an unprecedented extent. Bartók's inexhaustible and impartial interest in (or in his words: love for) the peasant music of various different ethnic groups and neighbouring nations is still highly exemplary today.

[Bartók was as an artist who embraced and indulged in the cultural differences that emerge through music. He spent a major part of his time traveling and collecting folk music especially in Eastern Europe thus discovering the intricate differences that come with cultural heritage. His research was in line with his passion for the countryside and nature which manifests in his musical compositions.]

Folk music is but a phenomenon of nature. It is born of the same organic process in nature that produces living organisms, plants and animals. This is why folk music is so beautiful and perfect. These tunes are the embodiment of artistic perfection. They serve as a testament to the fact that the best way of expressing any musical idea is through the the barest of form and the simplest of tools. (Bartók Béla)

[The installations will be created using a variety of organic materials and natural textures that enable the notion of flowing movement and encompass Bartók's music, thus creating an authentic Bartók experience. The spectator will be able to interact with the installations and experience Bartók's music through motion, sound and vision. The main aim is to remind the spectator to value the differences within our cultures and cherish the nature around us. Bartók's realisation that music, especially folk music develops concurrently with nature will also become apparent proving our universal interconnectedness. Therefore finding the ideal indoor and outdoor spaces for the installations will be a vital part of the project.]

Bartók was well known for his love of nature which for him was strongly related to having a deep sense of compassion for those suffering and being dispossessed. Bartók demanded the utmost respect for these people as much as for nature. His deep compassion stemmed from his personal experience of trauma while his devotion to nature, his idealization of nature was, in effect, one way of resolving the trauma.

[Bartók found that treasuring nature is a tool for curing and healing emotional traumas. He believed in the strength of compassion and empathy. I hope that the installations will transmit the healing notions of nature and reassure the power of compassion and empathy within its spectators. The mode of presentation will be an interactive tour of the authentic Bartók experience installation series followed by a post tour discussion. The space can be outdoors or indoors. The indoors locations will preferably be simple white spaces that reflects the purity of nature.]

The present installation was inspired by Bartók's Wooden Prince. Formally it is based on a short beat.

*The wooden prince was made of a 200 hundred years old juniper tree which was cut downin Bartók's childhood. The tree gives off an exquisite smell and is rarther hard-headed. I cut out the shape of juniper-twigs from paper and I superimposed them onto the short beat. The space in front of it is imbued with the solemnity of some dark material and the swing that interrupts this heavier mood symbolizes Bartók's pieces composed for children.

/all photos are used by the permission of the artist and János Eifert's photos translated by Márk Kaposvári installation details: about 2 mx 1,5 m, paper, wood, 2016-2017 /